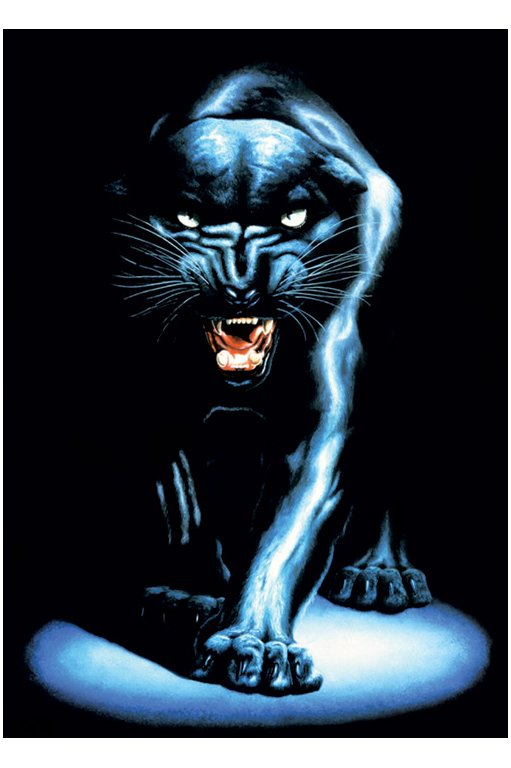 Aligning key decision makers can be tough. Senior leaders operate in an environment where individual competence is highly valued and rewarded. Add to this the competitive nature present in most, if not all, executives, plus the healthy ego required to operate at this level.

Mix it all up, and it leads to a challenge to get the deep collaboration required from senior leaders to implement enterprise-wide business transformations.

It’s like herding cats – but big and powerful cats: panthers.

However, aligning senior leaders is exactly what you need to ensure success. One of the tools I use to get leadership alignment is the organizational change management (OCM) strategy.

Here is a real life example to illustrate how something like this could work.

Before you get into this story, you may be curious about what goes into a well-designed OCM strategy. The link to this blog discusses why defining success criteria is so important. And the link to this second blog lists what the key elements of a good change management strategy are.

Not a Bed Time Story 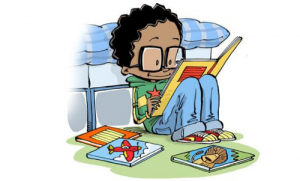 Here’s the story. Several years ago I was leading the change on an SAP implementation in North America that was part of a global rollout.

The project would impact Supply Chain, Manufacturing, and Finance the most. Sales and Marketing would also have to make some smaller, but still significant, adjustments to how they processed their orders and ran their promotions. So, aligning these VPs and Directors was crucial to getting their full support

Our client wanted to use this SAP implementation as an impetus for developing internal project and change management competencies. They expected their organization to go through significant change over the next few years, and wanted to depend on external consultants less.

To encourage that approach, the training budget was kept purposely lean. Our OCM strategy included a Train-the-Trainer element as well as a Peer Coaching and Mentoring Element. The consultants’ role would be limited to training only these limited client resources.

Client members of the project team helped us identify who our trainers and peer coaches/mentors should be.

What that also meant though, was that these trainers and coaches would have to participate in some core project activities such as user acceptance testing, process workshops, and so on. Consultants would use those project activities to train them up and share their system and process knowledge.

We were pretty happy with the result. Everything looked good and ready…on paper. 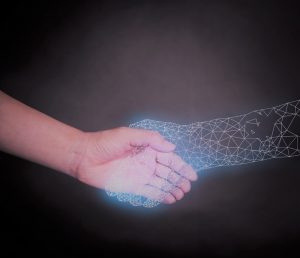 Next, we scheduled meetings individually with leaders of the various departments to review the OCM strategy and get their buy-in. This was especially important for the training component since it meant more time for their resources to spend on project activities to deliver training.

The Supply Chain and Manufacturing VPs were mostly fine with the approach. Since the bulk of the change was in their organizations, they were ready to dedicate their resources to train themselves, in essence. As for the financial component, that would be delivered by members from the Finance team.

We had some push-back from the Marketing and Sales VPs, but it was more to do with the actual process change, than with resources for training. In the end they had to accept what in essence was a global directive. Most of the training they needed would be delivered by Finance resources, as well a bit from Supply Chain. We were good, batting 4 for 4.

Then we sat down with the Finance Director.

When we came to the subject of user learning, and the Train-the-Trainer and Peer Coaching approach things went off the rails pretty quick. It became evident to the Director what a decreased training budget meant to his organization. And it seemed to hit him for the first time at our meeting.

Because SAP would result in significant changes to finance processes, and since all areas of the organization used these processes, it meant a lot of time spent training for his people. 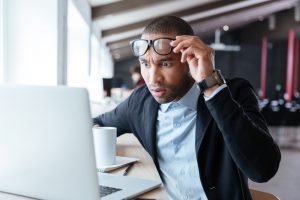 He became visibly agitated and pushed back: “We don’t have resources to deliver training”, “I am used to consultants with expertise in the system delivering training”, and “My staff are not trainers, they are finance people”.

Of course, it was not up to us to debate with them or to offer concessions. The project budget was an executive decision, and his boss, the CFO, had signed off on it. We were just the messengers.

There were several visible and important changes resulting from this meeting.

For starters, those individuals from Finance originally tagged to our project team suddenly became much more visible and available. Our team had struggled to get on their calendar and to get them to review project documentation in a timely manner. Now the project team was struggling to keep up with their requests. A different problem, but a much better one to have.

In addition, the Finance Director started attending all the relevant project meetings and became actively involved in all key decisions where we needed approval from Finance.

Finally, the other VPs worked out a solution where their designated trainers could deliver some of the Finance training as part of their courses (e.g., how to complete a purchase order). It was some additional work for their staff, but a lot less for the Finance resources. For us, that was a good example of leaders aligning. For the Finance Director, that was the equivalent of the cavalry arriving!

Had we not had this conversation as part of our OCM strategy review, there is a good chance that this problem would not have been discovered until it was time to begin training, a few months later. 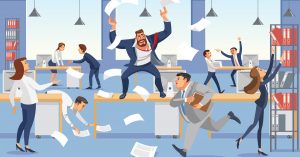 Instead there was an initial kerfuffle, but then people came up with solutions and things settled down. Financially, leadership revised the budget slightly. They did this to back fill some of the finance resources, which was deemed minor and necessary. The steering committee acknowledged that they initially under estimated this. The training budget was left essentially unchanged.

Steps to doing it right

So, how can you too get a positive outcome by aligning your leaders, and avoid pain in the process? Follow these three steps.

Final Words to the Wise

It’s important to remember that aligning leaders means a whole lot more than having them nod politely. It means mutual commitment to a goal in a very public way. That cements executive support on your way forward.

Did you find this blog interesting or helpful? Why not share it with a colleague or friend?