How “Together” is Your Management Team? 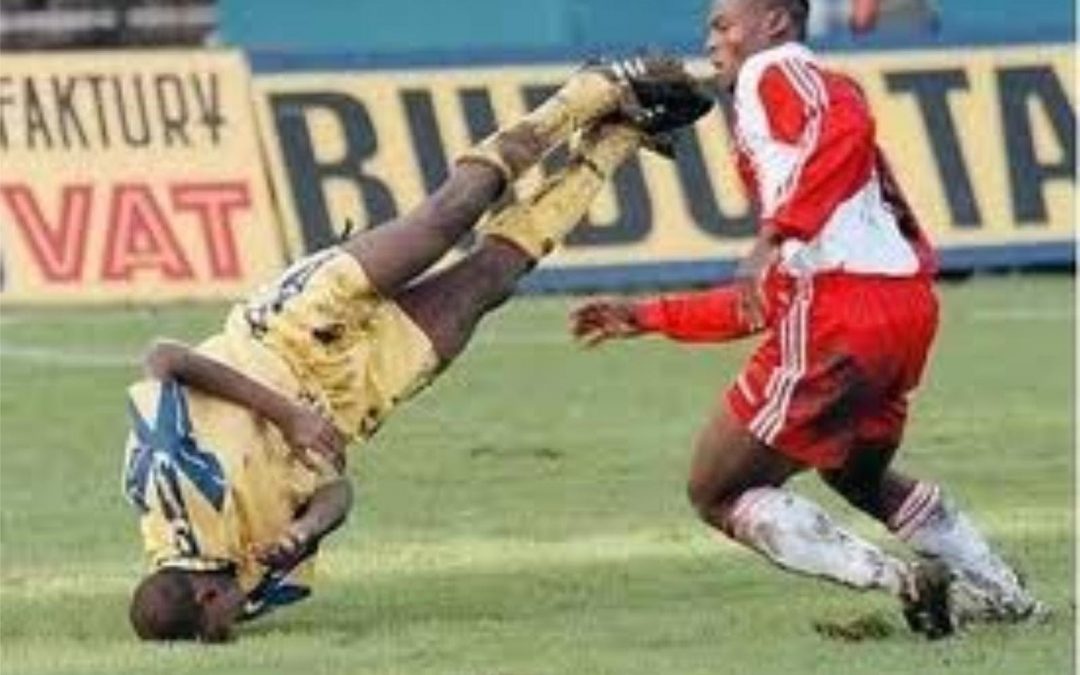 If your management team were a professional sports team, how good would it be? How well would everyone work together? How united would they be to achieve your strategy?

If your team were a soccer/football team, how well would they play? Now, we usually don’t think of business teams this way, but Stephen Covey did.

In his book The 8th Habit, Stephen Covey quoted the results of a Harris Poll of 23,000 U.S. residents employed full time within key industries and in key functional areas. The results were pretty depressing. When he put these results in the context of a soccer team, the picture that emerges is somewhere between comical and ridiculous.

The results of the Harris Poll are as follows. Of those polled:

The numbers look not so good, but it is hard to imagine what something like this really means. This is where Stephen Covey’s soccer analogy really helps make things clear.

A soccer team has 11 players. When you break down the percentages above in terms of proportion of players on the field, the following picture emerges. Of the 11 players:

How is that for team dynamics? If you were the manager of this team, how many minutes into the first half would you last before you broke down completely?

Reading this, you may be thinking, “But this applies to all employees of an organization. A management team is smaller and much more coordinated.”

Maybe so. However, how many do you need for the team to not function well. Going back to the soccer analogy, what if:

Looking at it, it doesn’t take much. As they say, it only takes one bad apple to spoil the bushel. 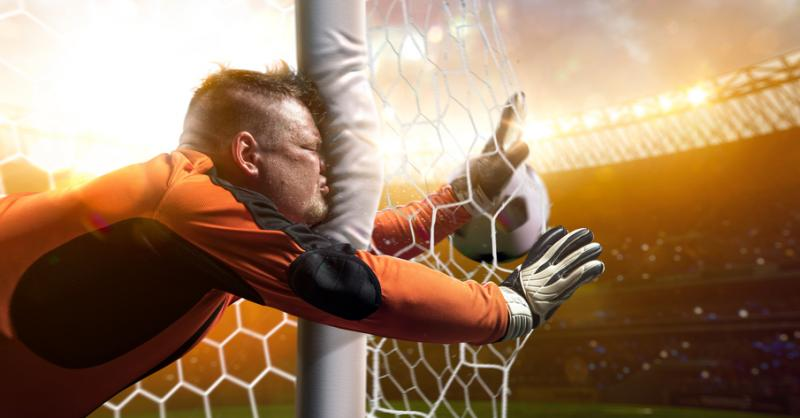 The reality is you need every one of the members of your management team to know what they are doing and work together. 100%. Especially now that we’re coming out of the pandemic and into uncertain times.

There are several ways to get alignment and get your team on the same page. However, if you really want to take your group of managers from good individual performers to a cohesive, high-functioning leadership team, look into our bootcamp.

Our bootcamp methodology was developed from team workshop exercises tested successfully at GE, Ford, Ontario Power Generation and Enbridge, among many others. We bet it will do wonders for your team as well.

Here is a link in case you want to explore this further through a Readiness Check-in.