Turn Reluctant Leadership Around in 5 Steps 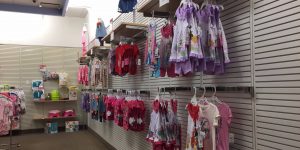 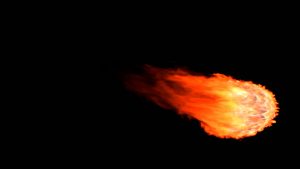