Issues and Risks and a Very Scary Story 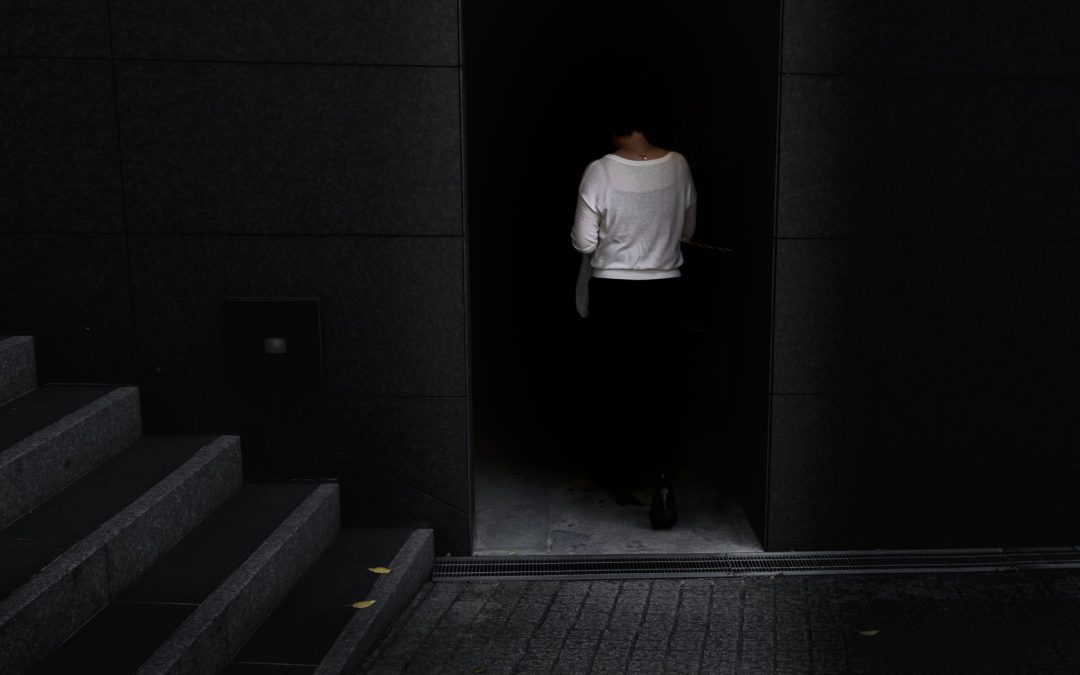 As usual, she parked her car on the side of the driveway closest to the house entrance. And as usual, she came home late, after dark. Nobody would be at home. As usual, alone, in her house.

She walked up the steps to her designer steel framed door, but as usual she was too worn out to appreciate the beauty of her front entrance. She punched in the security code, the green light flashed, and the latch clicked. Again, as usual, she switched on the hallway light and walked in tiredly. And then instantly she froze. She caught her breath sharply. Her heart suddenly dropped to her stomach.

From here on in things became decidedly…unusual.

There was a body on the hallway floor in front of her, a body she recognized immediately. It was lying in a pool of blood. The worst part were the signs of violence. Actually, that was the second worst part.

The worst part was the slight sound of movement she heard just on the other side of the opened door, behind her. The killer was still in the house! He was inches away, and worst of all, he was between her, the body, and her escape route.

Okay, now that I have your attention, I want to write about a topic very few people want to even think about, nevermind read about. But I promise, I will solve this mystery for you by the end of this blog.

What is this subject that most people feel so reluctant to think about? Business risks and issues. See, I bet you’re groaning a bit already and your attention is looking for an escape route too.

It was either make a desperate dash for the exit while she could, or turn slowly and face the monster who did this to her loved one. Fight, flight or freeze. She froze. She couldn’t move, even if her mind was telling her, “Run!”. Another sound. Was it the door quietly closing?

Are you still with me?

The reason most business owners and even professional managers hate to contemplate risks is that they’re such a downer. For the optimist, the raving entrepreneur with dreams of glory, thinking about their issues and risks is a killjoy. “I’ll deal with it when it happens”, is the standard refrain.

And for the realist, the hopeful technician who decides to strike out on their own, or the professional manager, thinking of risks makes them feel that they are what they suspect themselves to be: a pessimist. So they lose themselves in process or bureaucracy.

In all cases, even planning to sit down and look at risks and issues squarely in the eye results in energy flagging, like you may be feeling now.

She turned her head ever so slightly. Too afraid to turn completely around, yet too anxious to stand motionless, she felt herself stuck, as if encased in ice. She began to shiver. She swallowed hard. And then another emotion started to well up. The heat of anger began to rise up from somewhere deep inside her core. Her eyes narrowed. She…

Confronting ‘the Dark Side’ 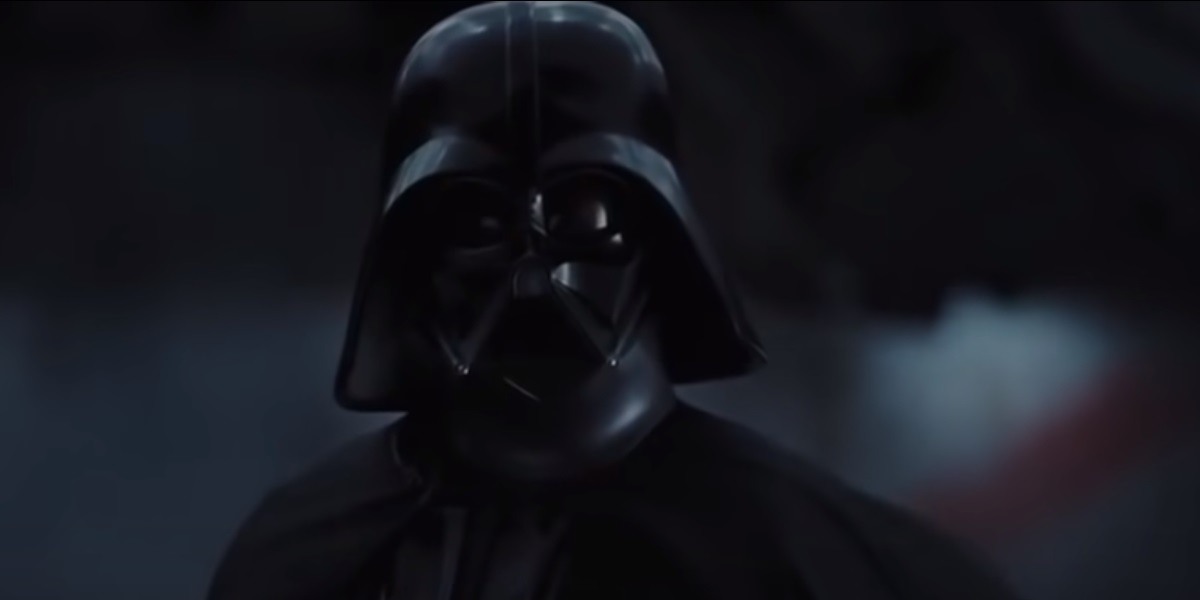 However, if you really want to achieve what you set out for yourself, there is no way around having to face ‘the dark side’. Let me show you a way that will make this exercise much, much easier, and  far less unpleasant.

First, however, a quick definition is in order just so we’re all on the same page. A risk is something that might happen in the future. An issue is something that has happened, and now you have to deal with it.

My apologies to all of you experienced project managers for whom this is like saying “rain is wet and snow is cold”. I guess you could have skipped the last two paragraphs. I should have warned you. Next time.

So here are the steps to make this exercise easier.

Don’t Do This Alone

“But I can’t think of anyone I could do this with”, you might say. Well, that means you have identified your first issue! Congratulations, I suppose. However, solve that one right away before going on to the next steps.

Two, make the environment pleasant, somewhat informal. Do it with coffee and snacks if you want to do it in the morning to get it out of the way. Or with drinks in the late afternoon if you prefer or have to do it then.

Three, plan something fun and energizing right afterwards. This is something you can look forward to, a reward for yourself for completing the exercise.

Four, write all of the issues you can think of, with a brief description. You will see that some of the issues you thought you had are really the same issue seen from another angle. That will reduce your number of issues from let’s say 10 to 7, or 6.

Then five, prioritize your issues. You may surprise yourself to find only two or three issues at most that are either very urgent or are absolutely critical to solve. This should help reduce the feeling of overwhelm a lot. The rest of the issues you can revisit sometime later, if they don’t resolve themselves on their own first.

Six, take a sip of whatever you’re drinking. Take a pause. Stretch.

Seven, now do something very similar for risks. Write all those risks you can think of with a brief description. Again, this should reduce the number of risks you thought you had.

Eight, similarly categorize your risks. Once again, you may find that you only have very few risks that are truly catastrophic, or that have a very high likelihood of even happening. Those are the ones you need to focus on, and ignore the rest, again for now.

Nine, develop tasks to reduce your biggest issues, and plans to mitigate your worst risks.

Ten. Finish you drink(s)! Enjoy your fun, energizing exercise, whatever that is for you. Reward yourself. And, finish the story.

She turned around, now raging inside, ‘freeze’ having flipped to ‘fight’ in a femtosecond. She herself shoved the door closed, ready to confront the attacker. With her eyes narrowed, she looked the murderer straight in the eyes.

Her tabby looked away guiltily. She was absolutely furious with him.

“Do you know how much that Scarlet Tanager cost me? And how much work I put in to make sure it survived? How did you manage to jump up onto the cage, even?!” 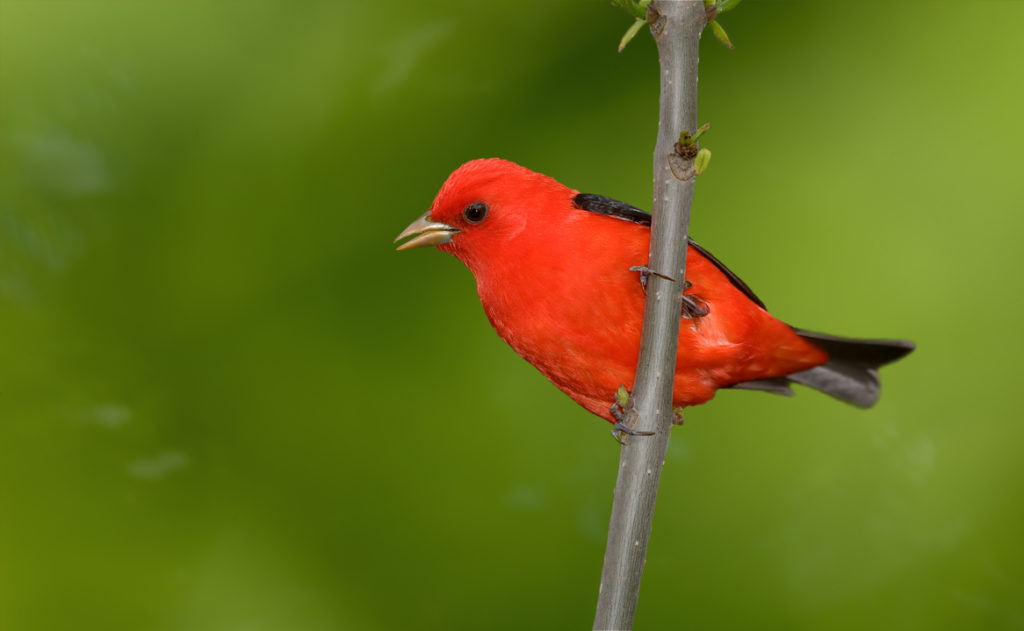 She let out a long sigh, letting out with it all of the intense emotions that had held her in their grip. There was nothing left to do but to pick up the lifeless scarlet-flamed plume of feathers, give it a decent burial, and clean up the floor. At least a bad day was over: having had to do an issues and risks assessment workshop at work, and then coming home to find her cat had killed her favorite bird. 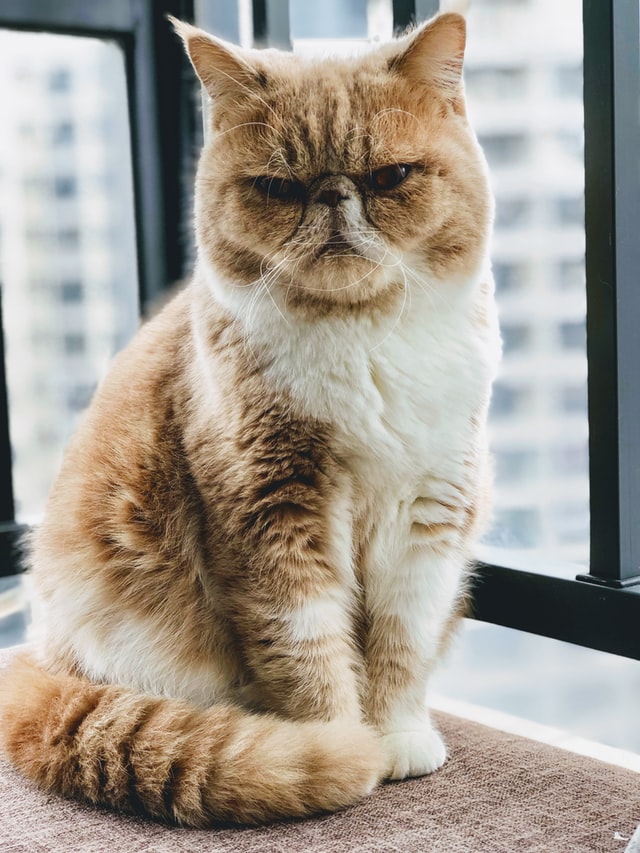 Enjoyed this blog? Found it helpful? This might be what some of your colleagues need to read about too. Share it with them!