“What we’ve got here is failure to communicate”

“Why can’t you understand me? We communicate in the same language, after all!”

How many times have we all been in this frustrating situation? I am sure you can think of a time, perhaps even recently, where you felt this exact way. It seems like you have said the same thing, repeatedly, in multiple different ways, and the people on the other side are just not responding in the way you need them to.

Maybe it’s really that “Some men you just can’t reach”, as the prison warden goes on to say in that famous scene from “Cool Hand Luke”. And, of course it’s not just men – it’s anybody. That was just in the context of that movie.

So what on earth is going on? Maybe these people are just idiots.

Well, before all of us jump to this default conclusion, it may be worth examining whether the problem is a communication gap with clear causes. 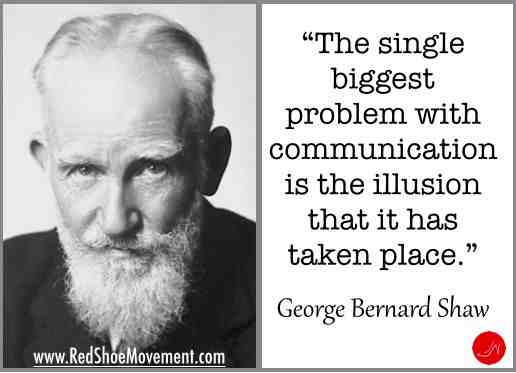 This problem was raised by one of my subscribers, Eddie Nand, a young and very promising Systems Architect. I like Eddie because he is a good problem solver who thinks and cares deeply about what he is responsible for. So when he has a question, I know he has tried to solve it himself from different angles. It’s not an idle question.

Eddie and I had dinner the other evening to discuss the topic of inter-team communication that was occupying him. He described this scenario.

One of Eddie’s responsibilities is managing file servers. The data on these servers is archived by an external vendor. Ed was concerned with how that archive would be recoverable in the event of data loss or corruption.

He drew up a simple diagram for me to explain his request. Even though I am not an IT technical guy, I got the gist of what he was asking for after just a few minutes. He had tried to explain this same request to the vendor team. It had taken him four weeks before he finally had a break through and got what he wanted.

This was his question: “Why did it take 4 weeks for them to understand my request and deliver and answer, for something that I was able to explain to you in a few minutes?”

This was definitely a communication gap, and this type of gap usually has 4 causes. It is good practice to go through this list mentally before you jump to conclusions that you are dealing with the mentally deficient (and start treating them in a way that will just put them on the defensive, and make it even harder for you to get what you want).

Now the first and most common cause for a communication gap like this may be that you are actually not speaking the same language. Yes, both of you may be speaking English (or French, or Tamil, or Farsi, or Croatian, or whatever), but you are not speaking each other’s business language.

“A rose by any other name…” 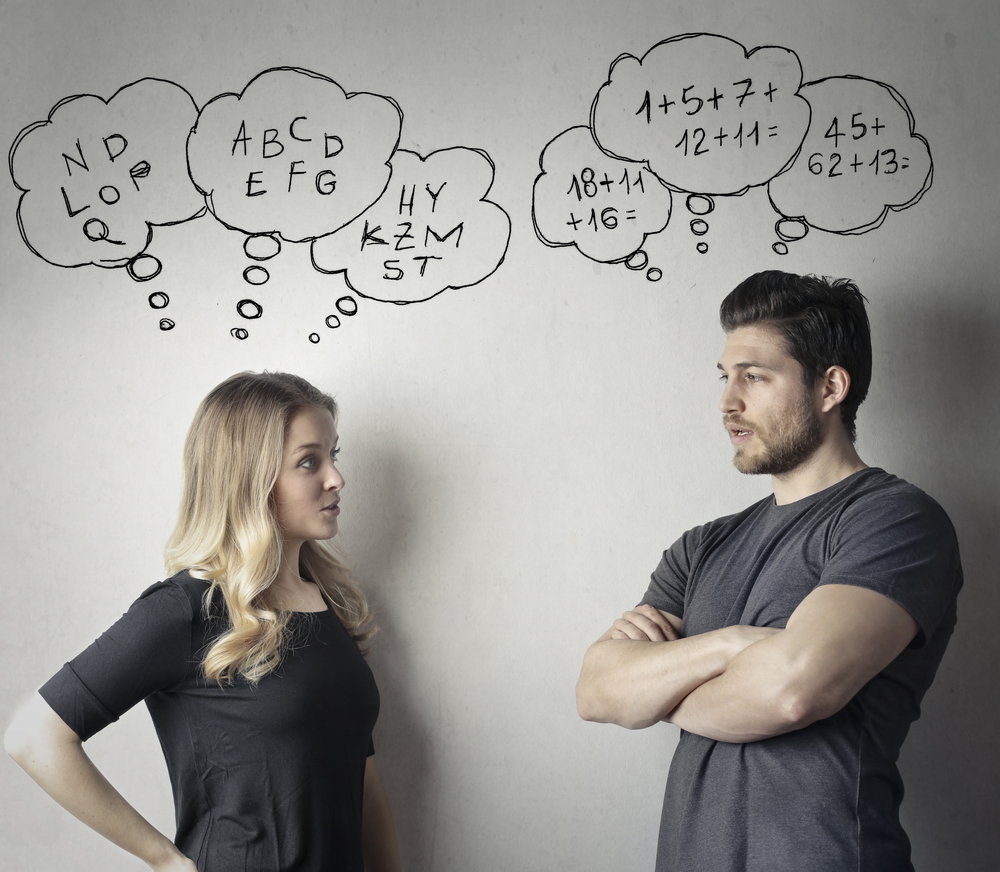 One of the first activities we need to do as organizational change management leads is a stakeholder analysis. Often we have to explain it to a sponsor as to why this is important, since we have to ask them to open doors for us to talk to various people.

Recently, our sponsor was someone responsible for risk oversight on corporate audits. So, we explained that the stakeholder analysis is our risk assessment tool. That worked.

On another occasion our sponsor was a CFO. So we explained that the stakeholder analysis helps uncover hidden costs that could severely harm the project ROI. That worked too.

Prior to that on another project, our sponsor was a relationship manager with a strength in sales. So we explained that the stakeholder analysis will help identify likely allies, potential blockers, and the relationships between all of these. Again, it worked.

Now, before you accuse me of being manipulative, let me point out that these are all actually true. A stakeholder analysis identifies risks that can cause you to miss your project ROI due to hidden costs caused by resistance and poor stakeholder relationship management. We just emphasized a different truth for each stakeholder, based on the language they spoke.

It really is all about putting the em-PHA-sis on the right sy-LAB-le.

In Eddie’s case this likely was not the cause, though. Both he and the vendor team were all IT data guys, all speaking the same technical and business language.

Another cause could be that the objectives are not aligned. Here is an example you may be familiar with.

Have you ever experienced a vendor engagement team sell their IT services, and then the IT delivery team freaks out because there is no way to deliver the services under the budget and timelines agreed to? And this after the engagement team consults extensively with their own IT subject matter experts. You have seen this? It’s not just me?

Sarcasm, I know. This is more the rule than the exception, and by a light year.

I know this is obvious – I am not telling you anything that you don’t already know. The question is, why is this so prevalent in the industry? This is especially so because the fix is actually not that hard. The solution is to have an engagement team consisting of both sales and delivery members. 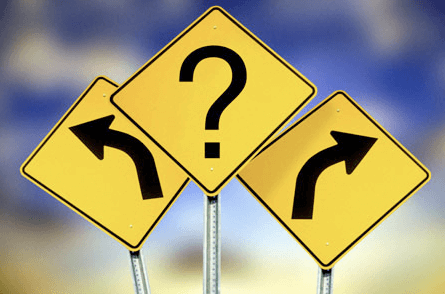 I suggested that very solution to the IT services company I worked for some time ago. No luck. The reason was again different objectives. Company management relied on change requests for a good portion of any contract for services sold. If they changed their approach they would not be able to win through low bids, and then make revenues on change requests, upon which their jobs and bonuses depended.

But before we malign the sales people and management for using this kind of somewhat underhanded sales tactic, we have to remember that this tactic does not work without willing buyers. For every low-ball contract sold, you can bet there is a procurement manager boasting about their negotiation skills that saved their company thousands in up-front fees. And again, this is something their job and bonuses depend on.

So there you go. Everybody is being perfectly rational and reasonable, and still there is frustration due to apparent gaps in communication.

In Eddie’s situation this may have been part of the reason for the communication gap. Maybe he wanted one thing, but the vendor team had different internal objectives. But more likely it was something else.

Cause 3: Lack of Authority

In my conversation with Eddie, I asked, “So, how did you finally break through and get them to understand what you wanted?”

Eddie revealed, “Well, their Relationship Manager and I met, and after voicing my concern to him he asked me, ‘Ed, what is it that you’re trying to get here?’ So I explained to him what I just explained to you, and after that their team came back to me and gave me the answer I had been asking for.”

After Eddie said that it became clear to me what happened, having worked on both sides of the fence, so to speak. He was dealing with a team that very likely served multiple clients and had way too many priorities.

After the conversation between Eddie and the Relationship Manager, this is what I imagine happened, based on several similar situations I was in. 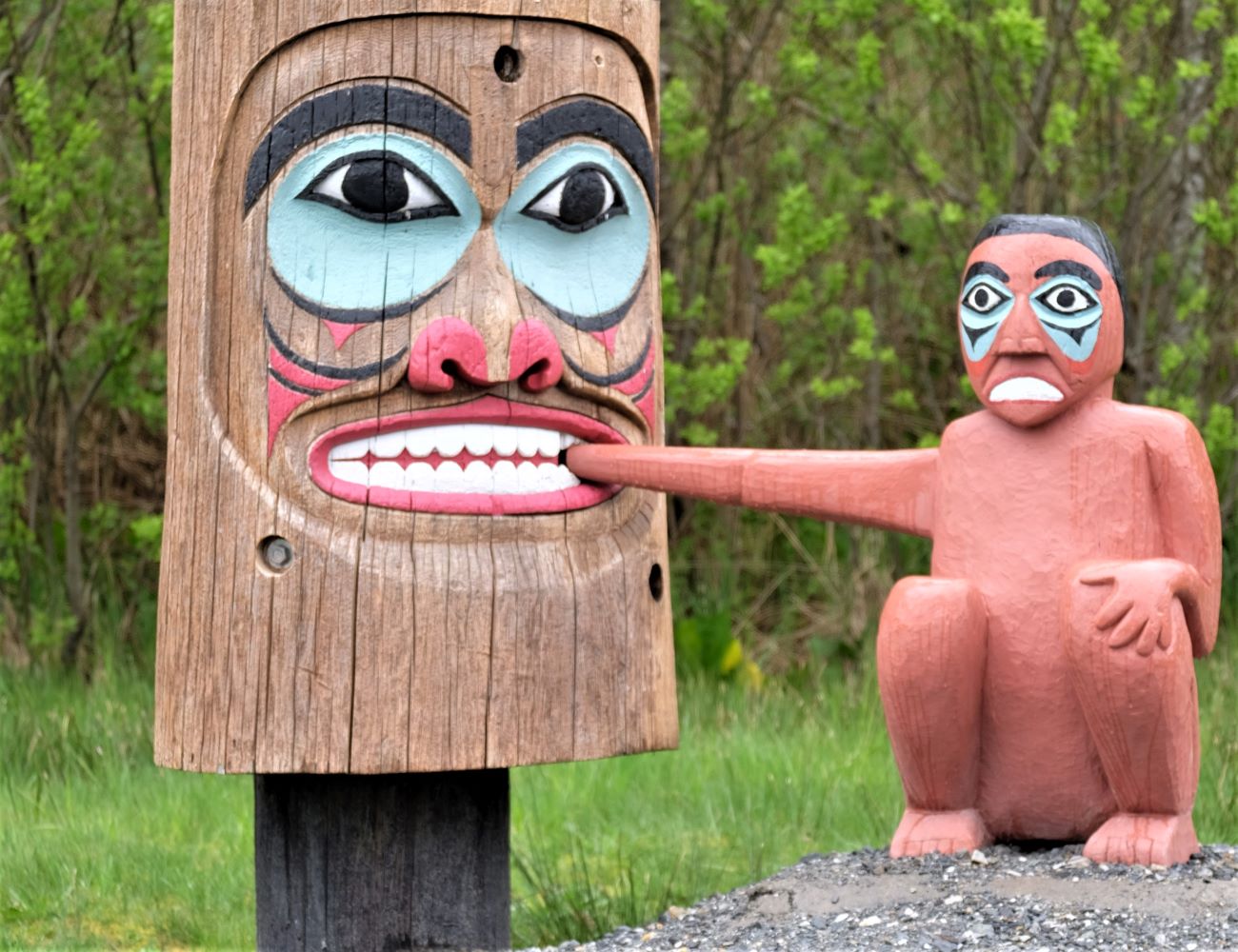 The Relationship Manager contacted that team’s manager, or possibly someone higher up. And he very probably said something like this:

“Listen. We have a pretty good, high potential client whom we want a good relationship with. And, he’s getting pretty upset with your team. His project is about to be delayed because for four weeks now they haven’t given him answers he needs. What he’s asking for doesn’t sound very complicated to me. Could you look into this?”

Then what happened is, someone from management met with members of that team, sorted out what was needed, and reprioritized the team’s work. And voilà! Magic! Eddie got exactly what he had been asking for all of this time.

That’s what it took. Someone with authority to get action that was needed.

Now you may object here. You may be thinking, “But Ed is the client! How is it possible he doesn’t have authority over a team dedicated to him and meeting his needs?”

Well, frankly, just because you’re a client it does not mean you have full authority over service staff in another organization. It’s just like shopping in a retail store. Just because you want something doesn’t mean you’ll get it. Sometimes you have to argue and ask for the manager. And even then you may not get what you want. You do have authority as a client, but it is limited authority.

Cause 4: Lack of Credibility

Finally, and this is not the case in Eddie’s situation, sometimes the communication gap is a lack of credibility. The message gains power through the messenger.

The solution here is to team up with someone who has that credibility. This is one thing I learned from my days at Ernst & Young. When going out to present to a potential client and their team, E&Y partners there were extremely disciplined in making sure their own team was aligned.

Since all of us work mostly in and with teams, these kind of communication gaps tend to arise quite frequently. And if these communication gaps are not resolved over time, I have seen work environments degenerate and become toxic. Eventually things fester and grudges build.

If you can discipline yourself to go through this mental checklist you are going to find yourself staying much more chill, even if the other person or people are starting to lose it.