Tough-to-Handle Executive Sponsor? You Can Do It! 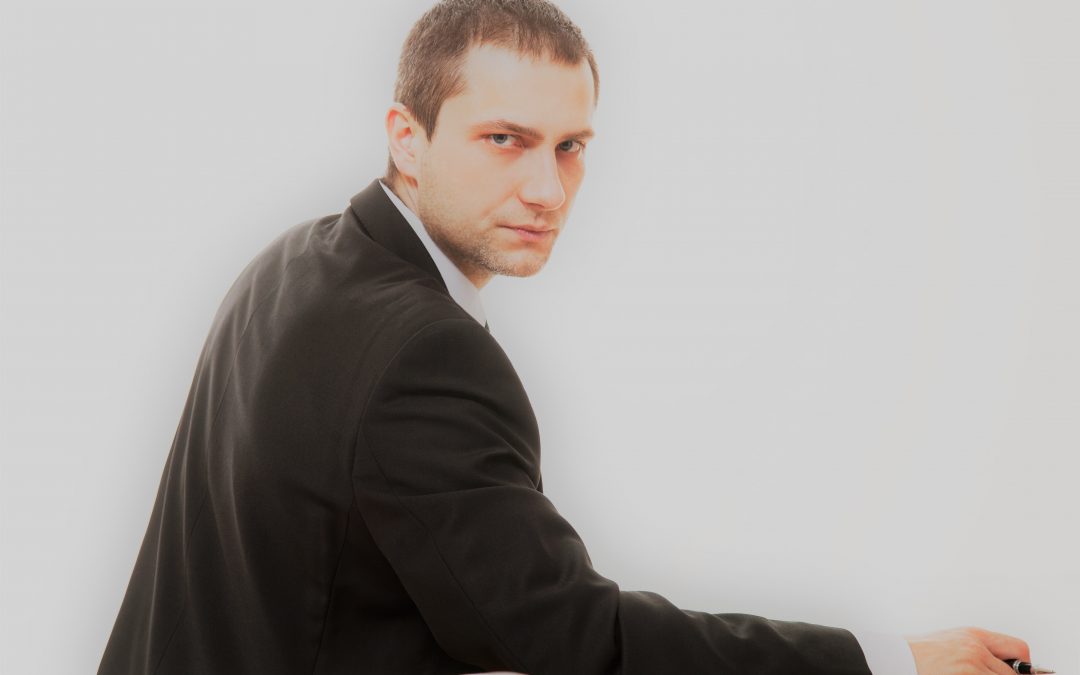 Sometimes, as change or project managers, we are blessed with having a really good executive sponsor.

You know the type.

Good executive sponsors are great communicators. They say things in pretty clear language – it is difficult to misunderstand them.

Good sponsors attend all of the key meetings and get personally involved in the project. They listen to your concerns and ask probing questions.

And good sponsors are decisive. They don’t strike a committee to analyze a problem. Instead, they deal with the root of an issue quickly and directly.

There are other characteristics, but you probably have the image of someone in your mind right now. If you have ever worked with such a sponsor on your project, you know how great an experience that is. 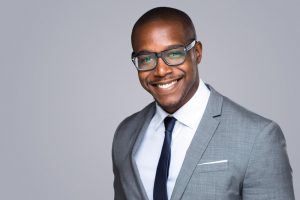 These are your “Dream” executive sponsors. You don’t really have to manage them. They lead and you, like most of the other people, follow them.

The Outsourcer outsources leading the project to you almost completely, including the part of telling people what they need to do. They have a mindset of “I’ll run the business, and you run the project”.

The trouble with this mindset is, the project is actually part of their business. And you unfortunately have neither the authority nor the credibility to get people in the organization to do anything. Your authority comes from your executive sponsor.

So how do you handle an executive sponsor such as this?

The good news is that this type of leader can evolve into the “Dream” sponsor discussed above. Usually an Outsourcer means well. She or he wants you to have the authority to do things, and that’s why they outsource to you in the first place! They delegate to you to help you grow and develop. Or they see you as an expert, and want to defer to you. So, they tend to be thoughtful, reasonable people.

The most effective way to deal with an Outsourcer is to educate them on the importance of them showing leadership, and what behaviours they need to demonstrate.

If they are slow to come around, eventually the stress of needing to jump in and fight fires will get to them. They will feel overwhelmed by the demands on their time because they underestimated the extent of how much they really need to be engaged.

The Dabbler is more challenging to deal with. Their basic mindset is “People are important, we need to get them onboard, just don’t waste too much time on this.” Generally they do not see this contradiction of theirs.

The reason the Dabbler is challenging is that they have a blind spot. And people with blind spots tend to live in a world full of contradictions. So how do you handle this type of executive sponsor?

The first thing is to focus on building their awareness regarding their own contradictions. One practical thing you can do is note when they do this and point it out to them.

For example, in one meeting they may tell you, “We really need to pay attention to department ‘X’. Make sure we don’t leave them out.” Then at a following meeting when you are planning attendance for an event, they may say, “Forget department ‘X’, they don’t need to come to this.” Pointing this out (delicately) will help. 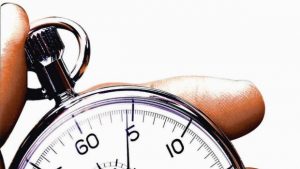 Another thing to focus on is educating them on the risks of their decisions. The reason this tends to work is that the Dabbler is often a rapid-fire decision maker. Ready…Fire…Aim is their motto. And to add to this challenge, frequently they pride themselves in their quick decision-making nature.

Highlighting risks tends to slow them down enough to allow them to think. For instance, using the previous example you could say, “Isn’t Jane the head of Department ‘X’? And, what would happen if she felt her department were ignored, or worse, sidelined? Would you mind dealing with her if she gets upset?”

That will typically result in changes. And if not, you made your sponsor aware of their accountability: if a storm erupts, they will be accountable for dealing with Jane. And that, realistically, is all you can do. After all, they are the ultimate decision maker.

OK, this one is really tough. This is the executive sponsor who just does not understand why you need to put any effort at all into making sure people are on-board with the project. Their attitude is, “I’ll just tell them to do it.” 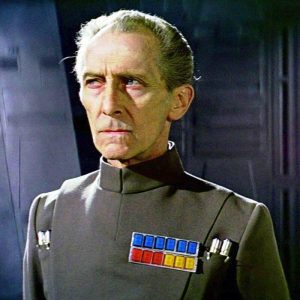 Usually this attitude is borne not out of arrogance (although there is some of that), but ignorance. Arrogance can be handled to a degree (egos can be stroked), but ignorance is a dead end. Ignorance is not a lack of knowledge, but the lack of desire to learn.

So how do you handle a sponsor such as this?

Well, one option is to walk away. At the end, the project will most likely be seen as a failure, and you as PM will be tainted by it.

However, you may not be able to do this, and for many good reasons. The other option then is to document like a lawyer that bills in six minute increments, and use your risk and issue logs like a battle flag.

The Generalissimo will dislike you doing this, and may even ask you to stop documenting and escalating. Resist this. If you cave in to their demands you will be blamed for almost everything that goes wrong. And, you will have no proof of your innocence. It is better to have them be upset with you, than to have your reputation take a beating.

A Generalissimo will never become a Dream Sponsor. However, with a bit of persistence and good luck, you can turn an Outsourcer, and perhaps even a Dabbler into your Dream Sponsor.

It can be done, has been done, and you can do it too.