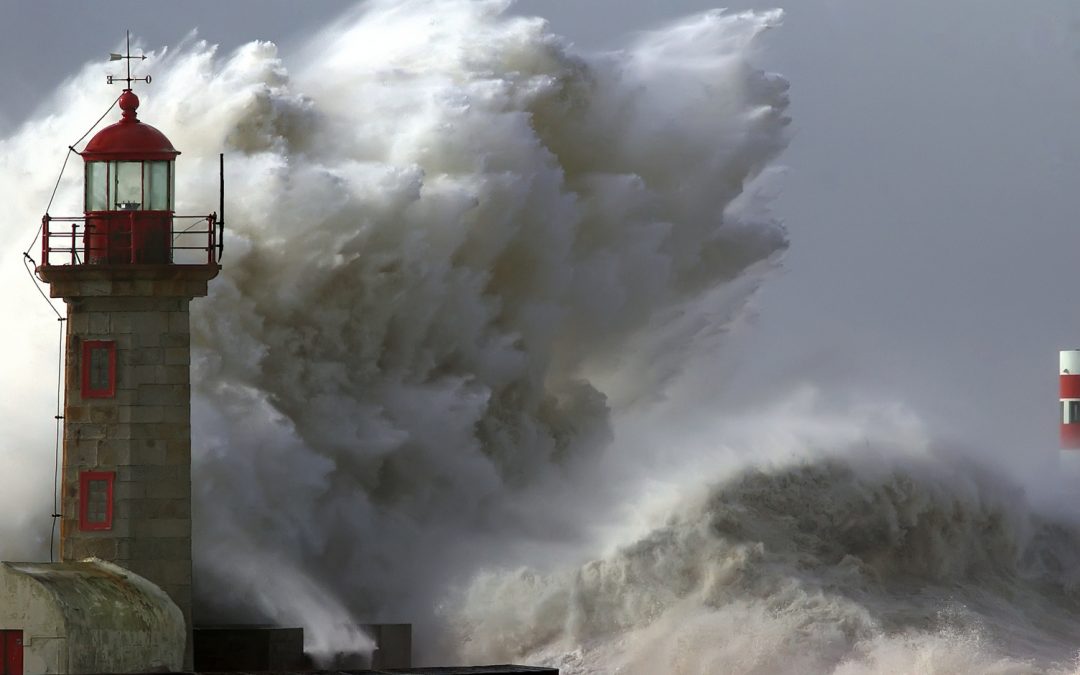 As a business transformation consultant my advice is to organizations as a whole on how to implement, and become resilient to, change. And having done this for many years, I observed that some people deal with change much better than others. Of course this should not be a surprise to anyone, but the roots of this personal change resilience might be. It was enlightening for me. 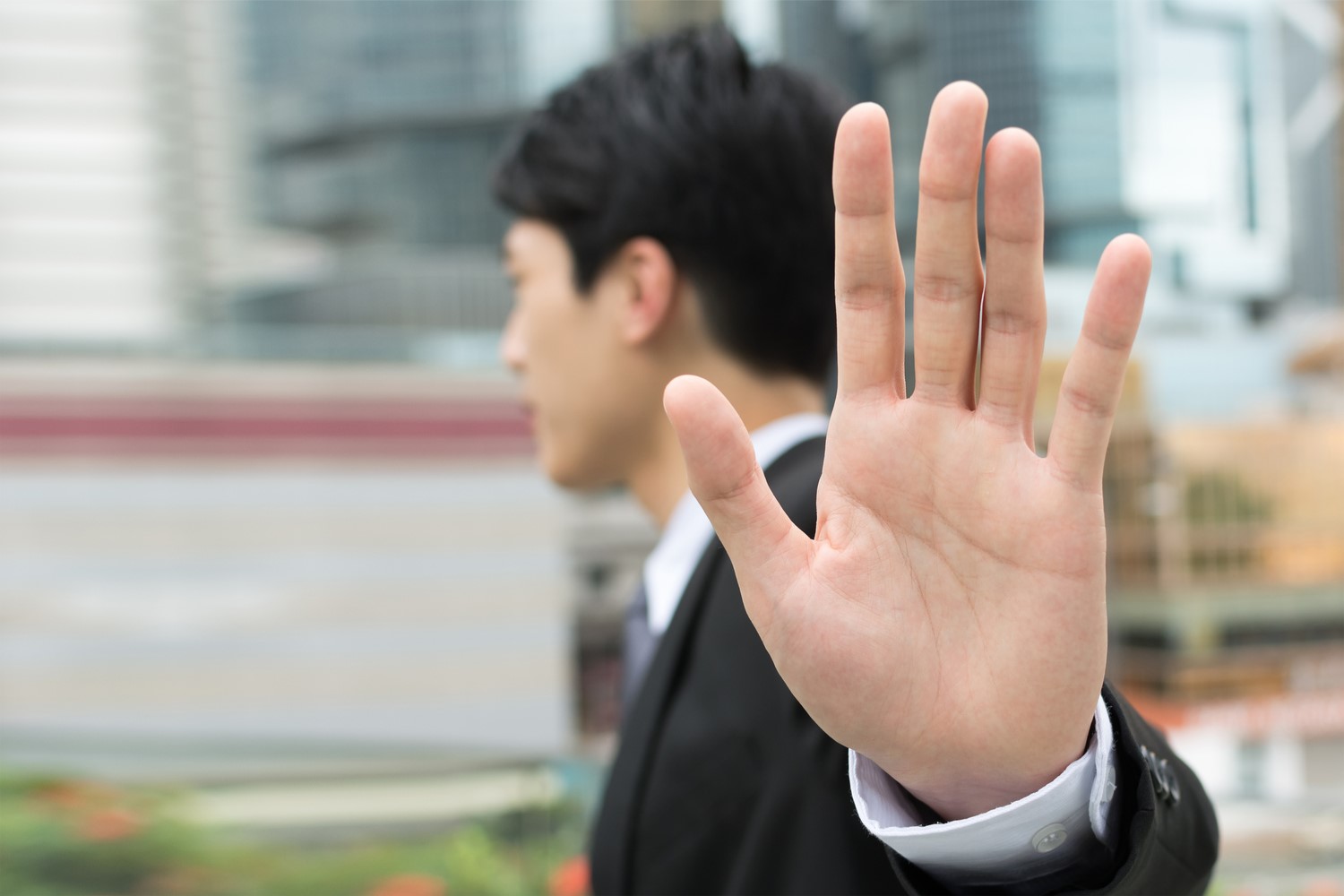 And then there was Gordon. In some ways he had more to lose than many of his colleagues. Although not that old, he was one of the older guys in this company. He had been there a long time, since high school. He had invested a lot in getting to his position and had worked hard to establish himself. 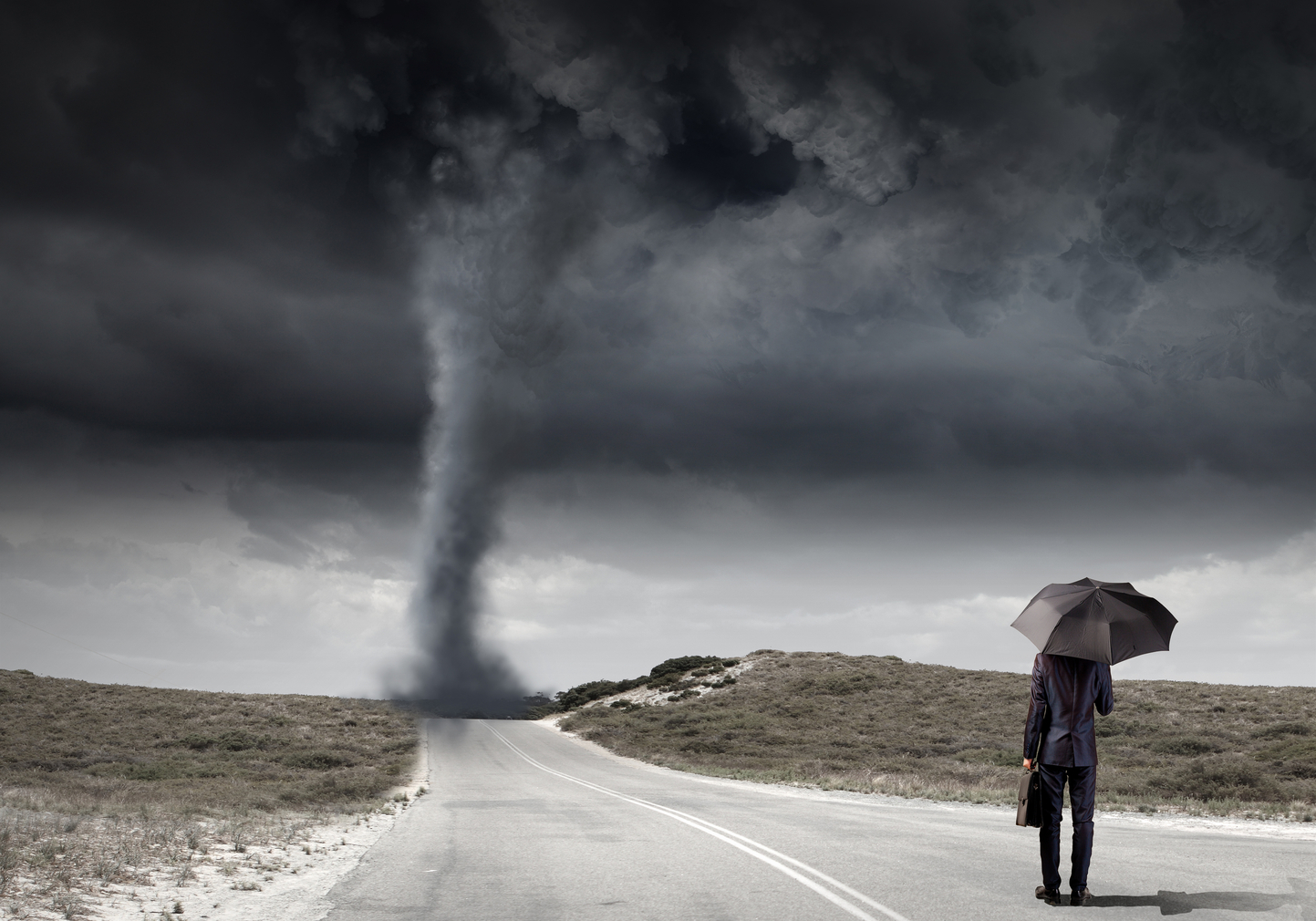 But Gordon was one of the calmest people I knew there. He was at times almost enthusiastic about this change. It was as if the change did not apply to him. I had to figure out why he was so markedly different.

Since that project I have met many “Gordons”, of all varieties of background, gender, ethnicity and culture. I continued to dig a bit deeper into these individuals’ backgrounds to find out why they were so much more change resilient than many of their colleagues. What I learned from Gordon held true for all the other change resilient people I met before and afterwards.

I observed Gordon for a while before approaching him. I wanted to study him for a while first. If I am being perfectly honest, I was looking for him to crack at some point. I was looking for him to break and expose his deepest angst. I don’t feel proud of myself for this. It’s not that I wanted him to fail, I just didn’t trust that someone so vulnerable could really be so genuinely supportive of this change.

After a time of observing Gordon, he and I had one of our status touchpoints. I brought up the topic that some people were acting out because they felt their jobs were at stake. Gordon said, “This is a big change. All of our jobs are at stake. For all I know, even if the company survives, I myself might not be around.”

This was my ‘in’. I felt that I earned enough of his trust to ask him directly, “Aren’t you personally concerned about that?”

He responded, “Well, of course, who wouldn’t be? But if the company goes under, then I’ll lose my job for sure. This way at least I have a better chance. Besides, the company has been good to me, I have a lot of friends here, and I owe it to them to make sure the company sticks around and as many of us keep their jobs as possible.”

Then he continued, “Besides, if the worst happens and I lose my job, it’s not the end of the world. We’ll tighten our belts at home and I figure I can go for a year before things get really tough for us financially. If I have to, I’ll flip burgers to make ends meet. And in the meantime, I’ll be able to finally spend more time with my kids, go to the gym more often than I have been able to, and maybe take some courses I have been meaning to, but have been too busy to take. 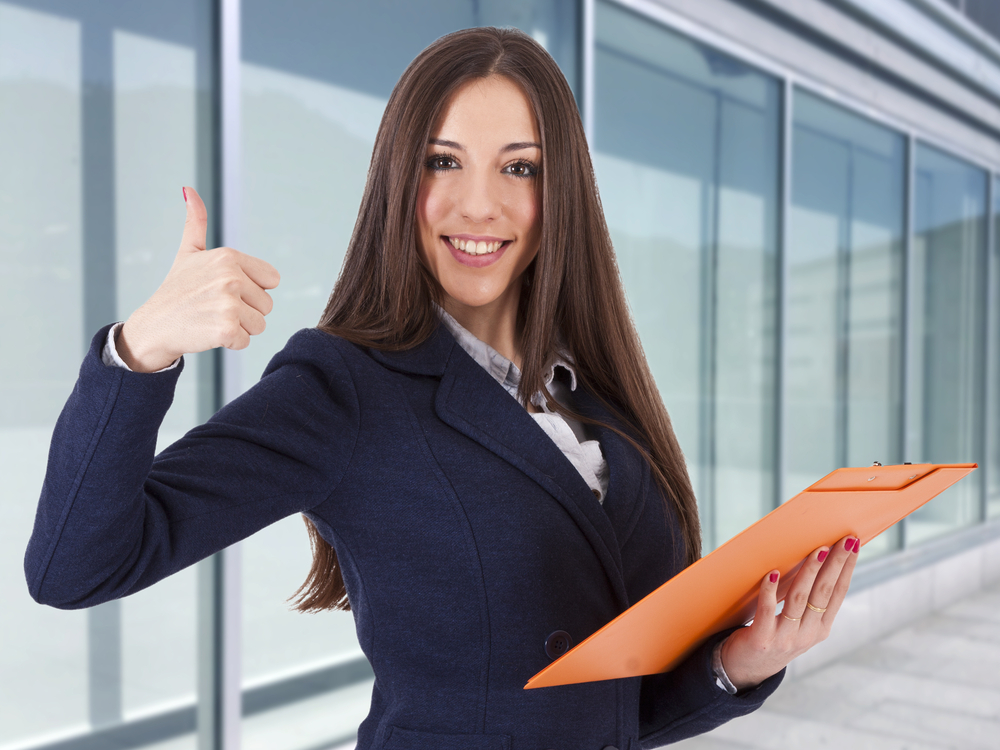 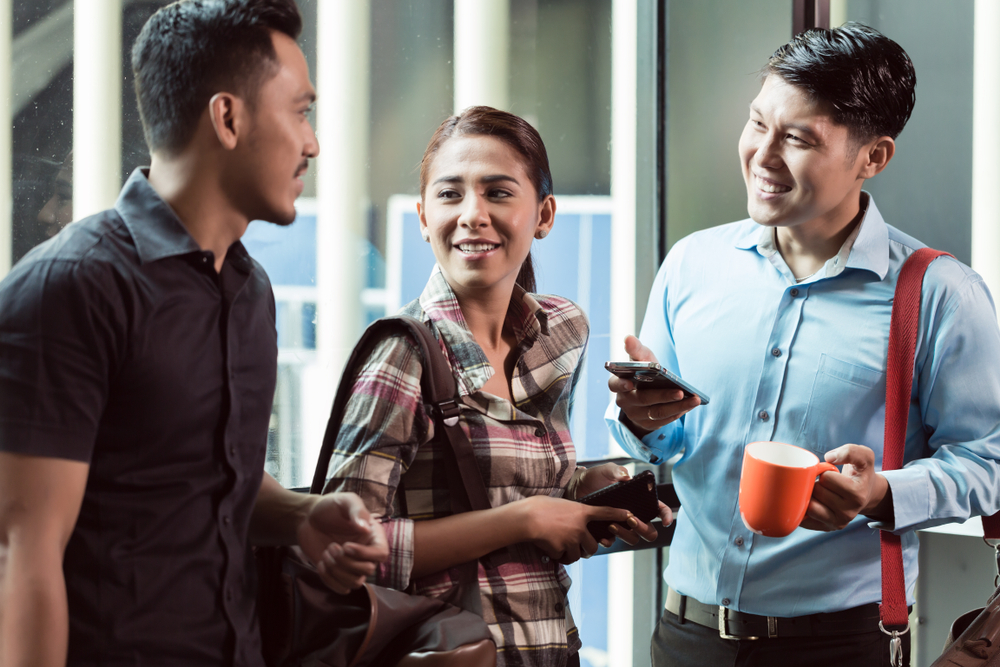 The second group of points below has to do with actions change resilient people take as a result of any crisis. They act to structure their lives differently. What they do outside of work helps them put the stress of change in a different light.

What I have learned is this: to become change resilient is not effortless. You have to take personal responsibility and work at it. You need to train your mind to think differently from “the herd”. And, you have to take some initiatives that reduce your empty relaxation time. But frankly, nothing worth in life is free and effortless.

However, the benefits are enormous when the hard times come. One thing that strikes me whenever there is a more severe market downturn, is how suicide rates spike. It’s tragic how some people lose their identity, social circle, optimism, and energy when they lose their jobs. Their life becomes devoid of meaning. I feel bad for them.

Others survive, but they become severely depressed and incapacitated for long periods of time. Far from bouncing back up after adversity, they flop on the canvas and stay there long after the referee and even spectators have left the building.

When I first started out as a change management consultant, I never expected it would help me become more personally change resilient as much as it did. But for me this has become the biggest side benefit of doing the job that I love. I hope it benefits you too. 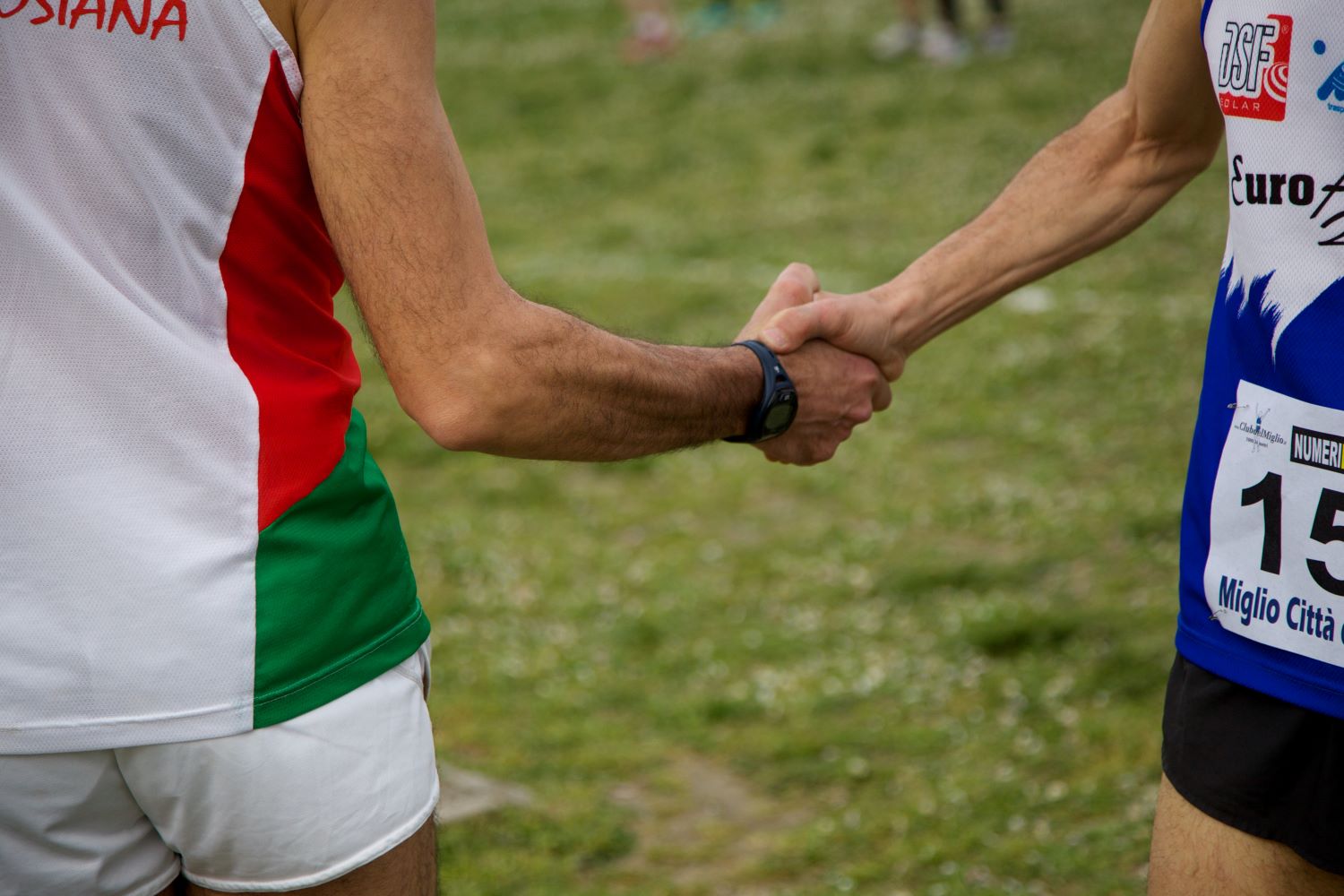