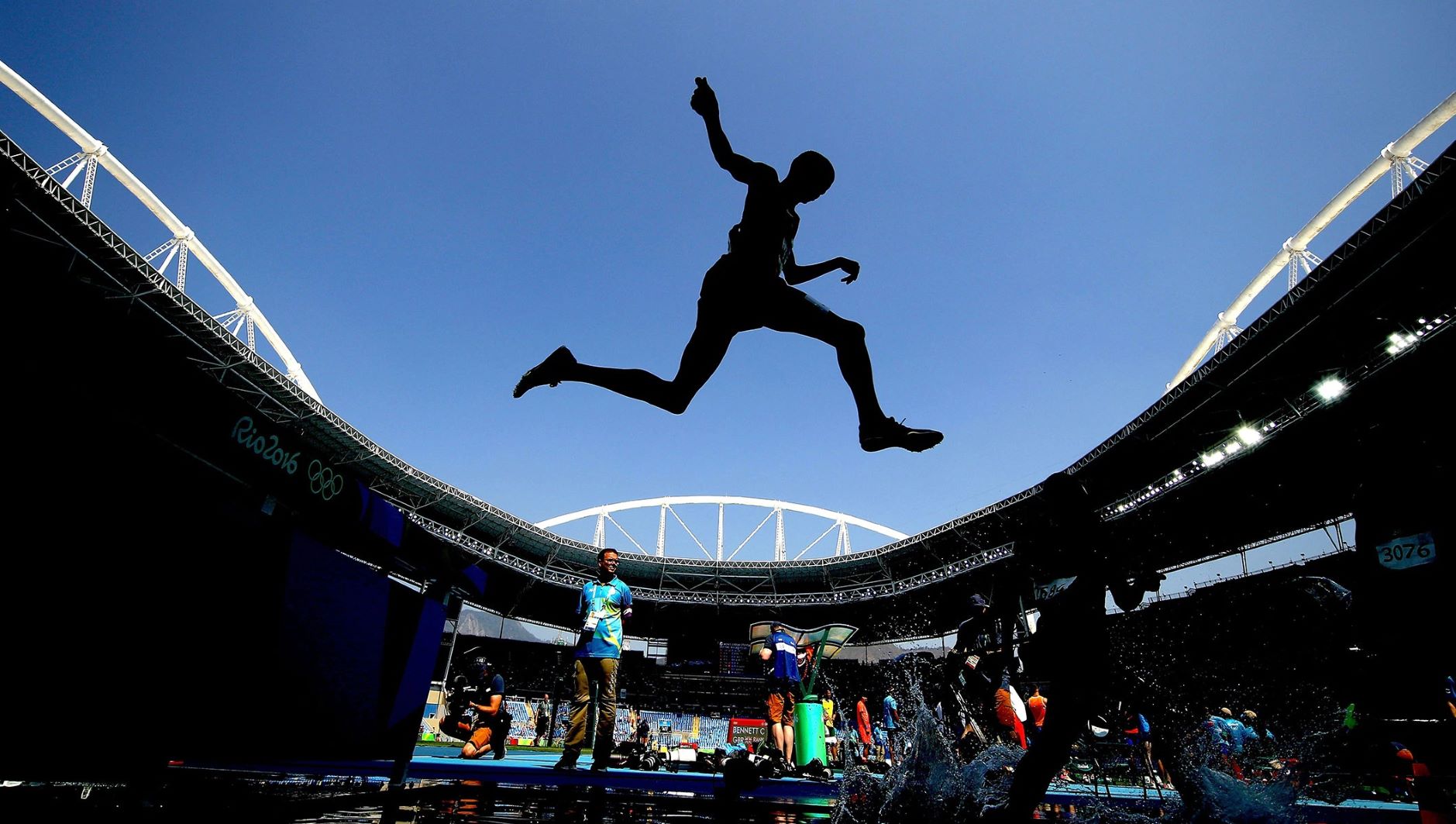 Overcoming adversity was not something General Electric, Walt Disney, Netflix and Airbnb had to do when they were starting up:

As I wrote in my previous blog, when we think of well known, global market leaders such as these, we tend to assume they started up during ideal economic times. Somehow there is this aura of good timing, some special magic formula, or secret sauce.

But did you know that all of these companies I just listed either launched, or were start ups, during some of the most difficult economic times imaginable?

For example, a company everyone has heard of, General Electric or GE, was launched in the US during one of the worst economic times in that country’s history.

In 1873 there was a huge economic collapse following widespread speculation on railway stocks. Railways were a sure-fire way to grow your money, nothing but blue skies ahead. It was a boom industry cobbling this young, giant nation together.

Suddenly one bank failed, then the contagion of fear spread, and the result was The Great Panic. During the next six years 25% of the railroads went broke, 18,000 businesses failed across the country, and unemployment reached 14%. And at that precise moment Thomas Edison decided it was a good time to start selling his incandescent light bulb and launch his General Electric Company. 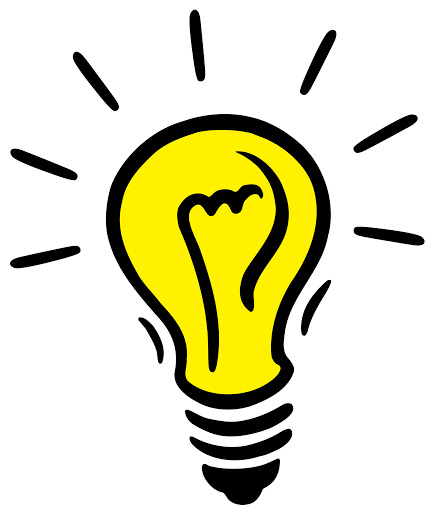 Almost 135 years later another bank failure, this time Lehman Brothers, led to a global financial collapse and The Great Recession. Not the most auspicious time, you would think, to launch a hotel-type of company, for travelers freshly out of money. But Airbnb did exactly that, launching in 2008.

And there are other examples of well know companies overcoming adversity. Walt Disney had to relaunch his company in 1928 after someone hired away four of his five animators. And then the Great Depression hit a year and a half later. Yet, Disney went on to become a global entertainment behemoth.

Netflix launched their online mail-order DVD rental business in 1997. This was during the dot com boom when money was pouring into tech companies, so a good time to launch for them for sure. But then 2000 came along and the tech party crashed, yet Netflix kept going. And there are many, many more examples.

How to make good lemonade

Now, analysts will tell you that each company had a really good business model and it was suited for the times, and yes, that’s all true. But that is not nearly the whole story.

There were many other companies that had great business models suited for their times, which still crashed and burned. Start-up companies going bankrupt within 5 years is the rule, not the exception.

So, a great idea or vision is a good place to start. However, overcoming adversity requires leaders with the ability to execute on that vision. It is that ability which distinguishes those ultimately successful companies from all the rest. Which is something all companies need right now as we’re hobbling out of this pandemic.

What are the leadership hallmarks of this ability to execute on an idea or vision? Here are five characteristics that I have observed.

1. Not just a vision, but a clear and concrete vision

Since it all starts with the vision, these leaders define their visions at a very concrete level. They define what a successful transformation of their company will ‘look like’ in the end.

They do this in pretty explicit terms. When they describe what they want, you literally ‘get the picture’ forming in your mind’s eye. Furthermore, people at all levels of the organization have a good image of how they will be doing their jobs differently once the transformation is complete.

2. Vision based on exploring options

Their vision of what a successful outcome looks like is based on a broad examination of options. This is as opposed to a knee-jerk decision based on ‘trusting your gut’, or out of a sense of desperation.

These leaders invest in research, facilitated brainstorming sessions with their teams, focus groups, or some combination of all of those. They spend time evaluating, debating, and engaging in “dynamic tension”. That’s a consultese term for what looks a whole lot like a bunch of arguments.

These leaders do the difficult work of candidly appraising their shortcomings. They analyze their external and organizational risks, weaknesses and issues.

As part of this they develop strategies on what to do and how to react. For this, rose coloured glasses are removed and egos are pushed aside.

Having facilitated these meetings, I can tell you that absolute candour, together with empathy and respect, are essential. 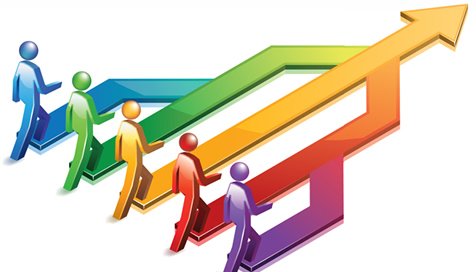 Ultimately, the leadership team is aligned, whether that’s a corporate management team, a pair of partners, or a business owner and their top lieutenants. By the time the plan is ready to be executed, everyone is on the same page.

Whatever disagreements there were during planning, these are behind them once time comes to get things done. Whatever direction is chosen, whether they liked it or not initially, they are all behind it fully in the end.

Finally, these leaders have a detailed plan to follow. Each leader knows who in the room is ultimately accountable for key outcomes, who is responsible for performing what tasks, and on what date each milestone is due.

Often this plan includes some quick wins at the outset to get momentum and morale going. Then, it involves tracking progress rigorously and making adjustments as new information becomes available.

The best laid plans crash on the rocks of poor implementation. So in summary, good implementation and overcoming adversity requires:

This may sound complicated to some, especially smaller businesses, but it’s not. There is a process to this, one that is iterative, and relatively simple to follow.

To that end, what I am doing, together with my partner Tim Ragan out of Ottawa, is offering a free 90 minute workshop. We want to help small and medium size businesses start to use these steps. We want fellow business owners to keep moving ahead successfully too.

If you are a small or medium sized business owner, and want to take advantage of this offer,

click on this link to go to our registration page.

If you are not, but have a friend or family member who is, forward this blog to them so that they too can

Okay, the next time I’ll share with you a powerful technique on how to ‘declutter’ your business, your division, or your small department to function more smoothly. This is something that worked really well for Jack Welch at GE, for Ford Motor Company, and for me personally with Enbridge and Ontario Power Generation nuclear. Why shouldn’t you have access to this too?

See you next time! 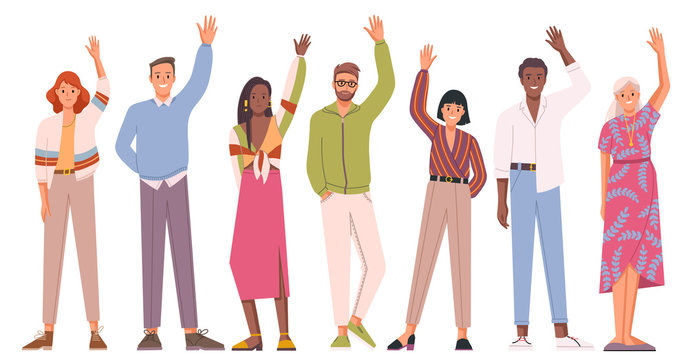